After a splendid performance in national-level competitions, 15-year-old athlete Arjun shined at the 4th Asian Youth Athletics Championship Kuwait, too. While making his debut in AYAC 2022, he threw the javelin to a distance of 70.98m and clinched the silver medal. Arjun from Delhi is a Class XI student at Modern Public School, Shalimar Bagh. 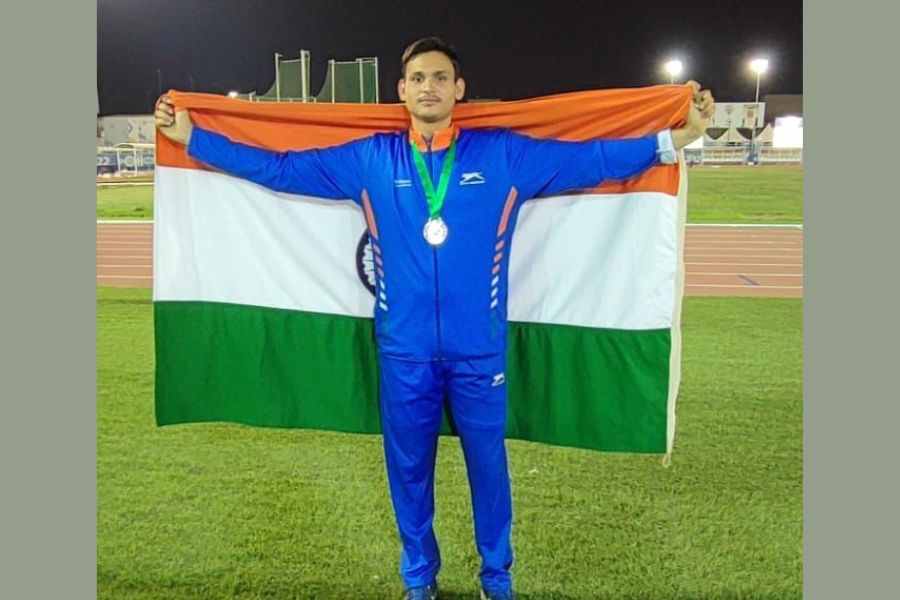 As many as 30 countries from Asia have participated in the 4th AYAC, which concluded on October 16th in Kuwait. During the four-day-long championship, India topped the medal tally with a total of 24 medals – 6 Gold, 11 Silver, and 7 Bronze. There were 35 members in the Indian squad. The Chinese Taipei team emerges as the first runner-up with 6 gold, 01 silver, and 02 bronze medals.

15-year-old Arjun is currently ranked number 1 in India, 3rd in Asia and 10th in the world in the under-18 boys’ javelin throw category. He has been training to qualify for the Asian Games for the last two years. It was Arjun’s excellent performance at the 17th National Youth Athletics Championship 2022, which rewarded him with a gold medal and confirmed his name in the Indian squad for 4th AYAC.

“It is a moment of great pride and pleasure for us that our student of class XI, Arjun, has won a Silver medal in Javelin Throw at the 4th Youth Asian Athletics Championship, Kuwait. The entire Modern Public School family congratulates Arjun on this remarkable feat. He is diligent, focused, and indomitable. His athletic capabilities and determination assures that he is going to be a big star in the international athletics arena. In this moment of pride, I hope all our students get inspired by Arjun and bring more laurels to the school. Glorious accomplishments like this depict that Modern Public School is not only focused on academic excellence but in extra-curricular too,” said the Principal of Modern Public School, Ms Alka Kapur. 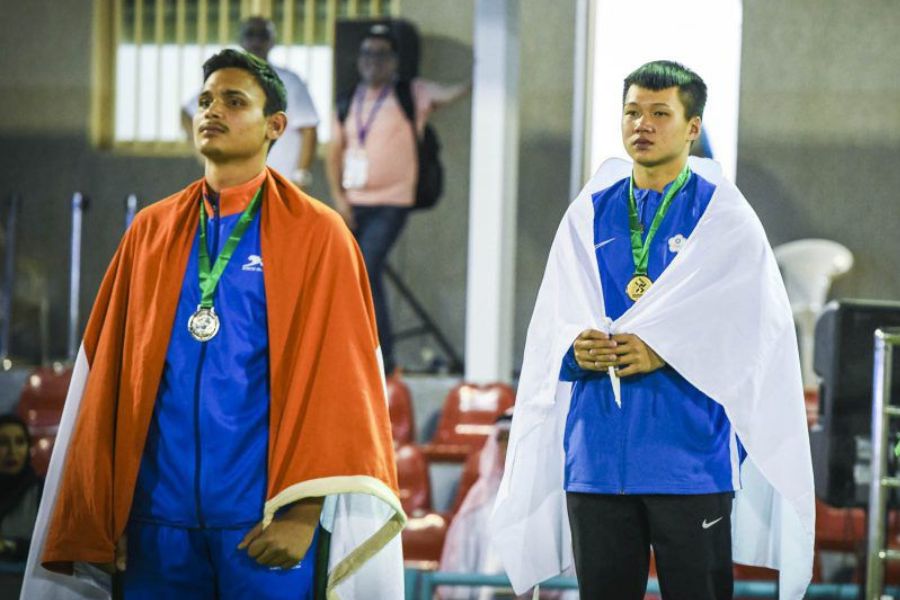 Modern Public School has played a phenomenal role in shaping the career of Arjun in track and field athletics. The school provided him with a javelin and other top-class equipment for training. Arjun was also allowed to train during school hours and his classes were compensated accordingly. Before he departed for the national camp for training prior to representing India at Asian Youth Athletics Championship 2022, the school hosted a ceremony to cherish his accomplishments and to wish him luck. Arjun is also supported by a scholarship from the school.

Arjun’s father, presently a sweet vendor in Delhi, has also been a sportsperson in Discus Throw. He has been a major motivation for Arjun and has supported him in both academics and sports. Going forward, Arjun’s aim is to represent the country in the Olympics.

Alan Fenandes – one of the most sought-after coaches in the world of Mixed Martial Arts.

Young Wushu Athlete, Pawan Gupta from Delhi is an inspiration for young sportspeople in India